But Helen Gurley Brown never stopped. I’m taking a brief break from Buddy posting because yay! Out of the blue he’s having a little bit of a rally. I don’t suspect it will last long, but he’s eating a little, he’s more alert and moving about, and curling up with me again. I’m going out for supplies and to swim, and then I’m coming back to curl up with him for however long the Buddy-rally window of opportunity lasts.

I was up at Hearst Magazines on Wednesday. The fountain was lit pink to honor the memory of Helen Gurley Brown … 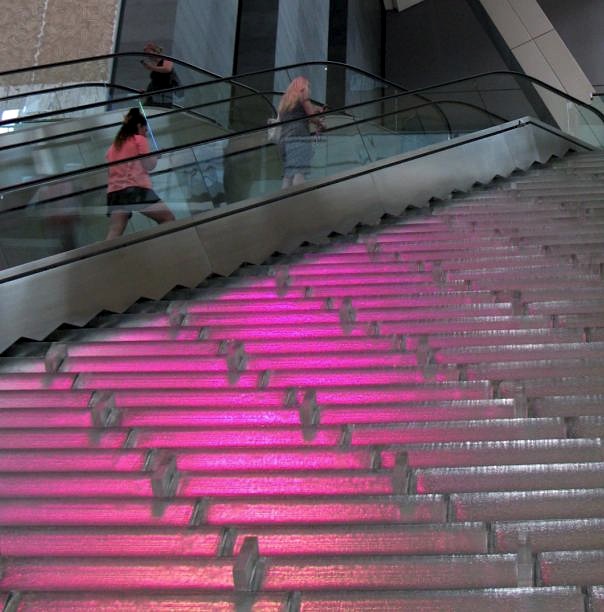 My host gave me a tour of the place, like the Good Housekeeping testing rooms. They really do test the products before giving them their seal of approval. Then I was shown Helen Gurley Brown’s typewriter (it should be at MOMA, the thing is a work of art) followed by an ever-so-brief peek at her office. They told me that every day, at some point, she put aside whatever she was working on and got up and danced. I could so see it.

The room wasn’t as big as you might imagine, but it’s the size I would have preferred too. Big offices are a macho thing I think, and they tend to feel cavernous and cold. This office was not teeny, but it was human-sized and had two walls of windows with the most beautiful views. It felt like a perch in heaven. It was packed with personal objects, basically everything about it gave it a warm, comfortable feel. I could see not being able to resist dancing around in on office like this. “Woohoo! This is my life! I must dance!”

I want to go back to dancing every day like that. I mean, regardless of what is going on in your life, what the hell? As long as you’re still alive. Although I do have a day coming up that won’t be danceable, there will always be days like that, one must concede. But I could dance today. 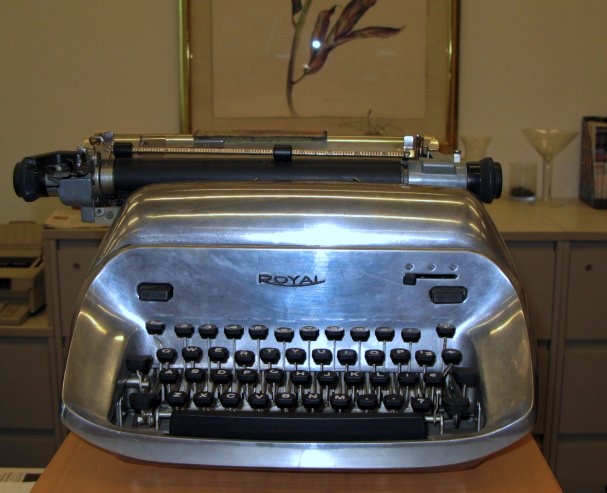 Use it or Lose it

3 thoughts on “I Use to Dance Every Day, So did Helen Gurley Brown”