A job ad I read recently said, “A Note of Caution – PLEASE DO NOT ASK WHAT OUR BUDGET IS, that might work negatively against you.” I think I know what a person asking such a question is getting at, although I would find a more subtle way to do it. You need to know that this is not some guy who thought he’d start a magazine out of his basement and has no support, no way of paying the people he hires, or paying for what the company needs to grow, and so on.

To me, a job ad with that line says exactly that, so don’t bother applying. Who answers job ads like that? Oh god, that reminds me, I watched a couple of episodes about the reality tv show about personal shoppers—Million Dollar Shoppers. This one client (who had great taste in art), I can’t imagine what she thought when she watched herself on the second episode. If she’s as insane and awful as she was portrayed, perhaps she’s happy with it, but she was monstrous. At one point the monster-client had a friend with her and I kept waiting for the friend to say, “Stop. You can’t treat people like this, you’re acting like a crazy person.” All in all it looked like a soul-destroying job that didn’t pay much considering the time involved.

A couple of shots in Washington Square Park. 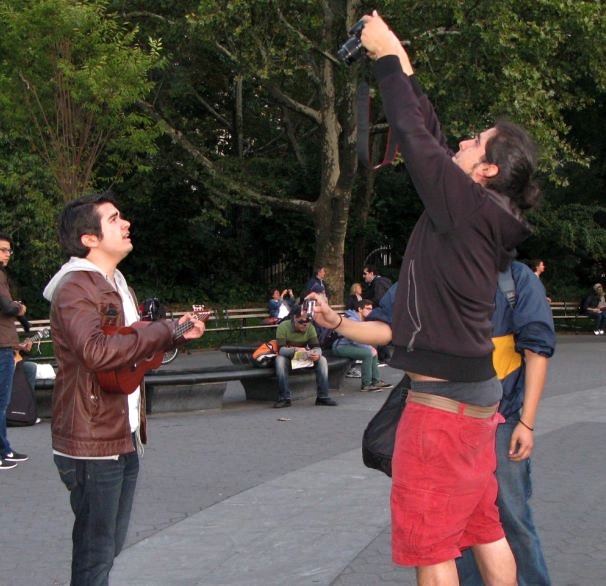 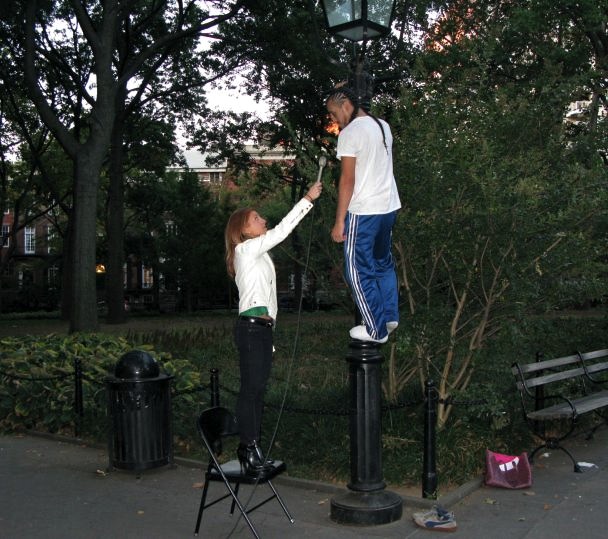 The Best Grilled Cheese Ever??

Voices of the Dead

2 thoughts on “Who applies for these jobs??”