I visited the Vanderbilt Museum in Centerport, LI recently, a beloved museum from my childhood. The exhibits are actually not too interesting for a child. In fact, I even remembered them as dusty, old drawers full of rocks, and animal specimens pinned to the wall. But for some reason I was and continue to be drawn to the place, there is something romantic about it, something that makes me want to be there. (Oh God, I just had a “I have always been the caretaker” flash of feeling about it.)

They also have a planetarium and I could NEVER get enough of that. I think they had a meteorite that I’d stare and stare at. This has been in space.

The exhibits are better than I remembered them. I can see how a child thought they were boring, but now I see their 19th century beauty (see here), although they were actually built in the early 20th century. But because it’s me I was sad for all the creatures that had to die to make them. 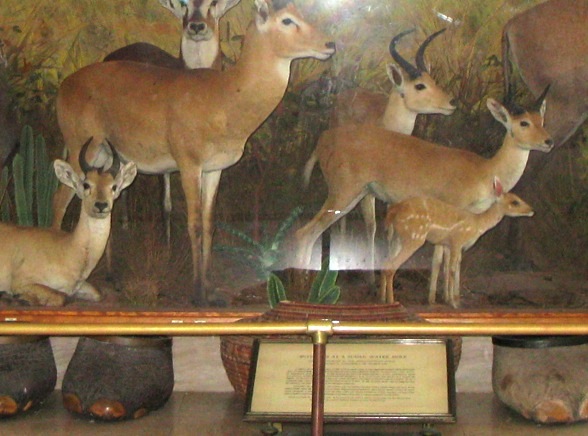 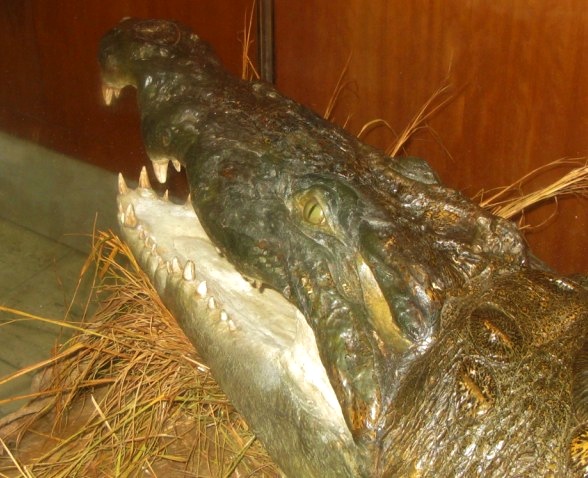 Who is this choirboy?

Saddest Fact in New York and Then Some Happier Links